OnePlus announce a launch date and teasing that its new TV series will be an affordable one, OnePlus has now hinted that its new smart TVs starting price will be below Rs 20,000.

OnePlus India tweeted from its official account “The price of the New OnePlus TV Series will start from Rs. 19,999. Can you guess the price.”

OnePlus LED TVs have been certified by the Bluetooth SIG. This include a 32-inch model and a 43-inch model with model numbers 32HA0A00 and 43FA0A00, respectively. The letters “H” and “F” in the model numbers might indicate that the 32″ model sports an HD panel (1366 x 768p resolution) while the 43″ variant ships with a Full HD (1920 x 1080p) panel. We could also expect OnePlus to borrow competitors company likes Realme, which recently introduced the Realme TV lineup with 32″ and 43″ models.

Two Model variants remote controllers from OnePlus have also been certified by the Bluetooth SIG. These remotes have model numbers RC-002B and RC-002C, some differences between the two remotes. All of these products support Bluetooth 5.0.

Bringing the most affordable smart TVs to India like OnePlus, Mi TVs, Realme TVs and Xiaomi Mi TVs are the best selling ones in the country right now. And Killer Dominating bigger brands like Sony, Samsungs…etc. 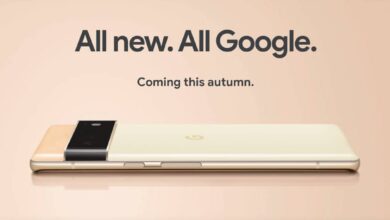 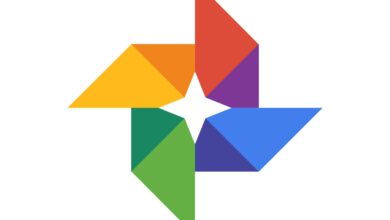 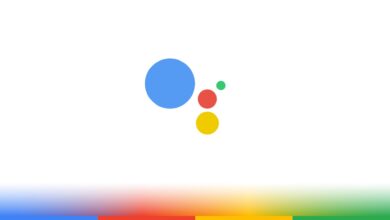 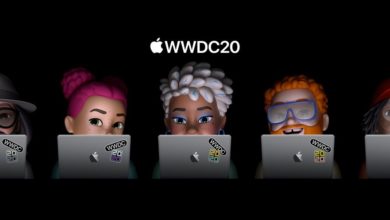