Google Pixel 6 and Pixel 6 Pro flagship smartphones were earlier speculated to launch on October 19, with sales beginning on October 28.

Some leakers have recently got hold of an actual unit. A video posted to Twitter by @thisistechtoday surfaced online that shows the design of the smartphone. The eight-second video is a simple 360-degree tour of the device, and not much else, but almost everything else about the Pixel 6 Pro (and the Pixel 6, for that matter) has already been leaked or confirmed by Google anyway.

The tensor chipset will feature two Cortex-X1 cores, making it one of the fastest processors in the market. While most of what will be on offer with the upcoming Google Pixel devices has been leaked

If the leak is to be believed then the Tensor chipset will be feature two ARM Cortex-X1, two ARM Cortex-A76 and four ARM Cortex-A55 cores.
The ARM Cortex-X1 is considered to be the most powerful Cortex CPU available on Android devices. For context, the Qualcomm Snapdragon 888 and Samsung Exynos 2100 processors feature only one Cortex-XI core. 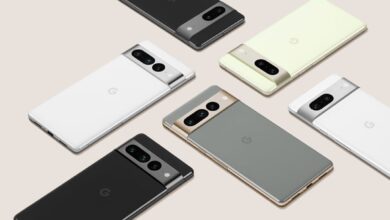 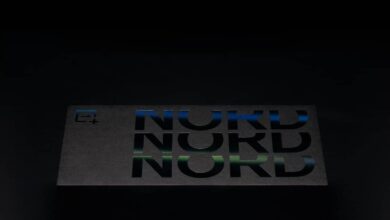 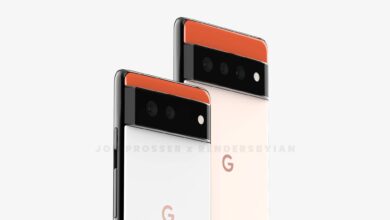