OnePlus Nord 2 has launched in India today. The phone is the first OnePlus device powered by a MediaTek chipset. OnePlus will also be launching a new pair of True Wireless earbuds – the OnePlus Buds Pro, which is set to feature noise cancellation.

which will be available via Amazon and official OnePlus stores at the starting price of Rs 27,999 in India from July 28. the pre-sale for the will begin from July 26. Early access will start on 26 July for Red Club members on the OnePlus store. Instead, the phone will only be available in the United Kingdom, Europe, and India.

The design is similar to the OnePlus 9, as revealed in the previous leaks. Further, the smartphone features a single punch-hole camera, unlike the original Nord.

The device comes with MediaTek’s Dimensity chipset which also comes in devices such as Realme X7 Max and Oppo Reno6 Pro.

The MediaTek Dimensity 1200 is a powerful chip, on par with something like the Qualcomm Snapdragon 870. It has AI smarts, powerful imaging capabilities, and will be good for gaming.

It has a decent camera system, plenty of RAM and internal storage, Wi-Fi 6 support, a large battery, and a crisp 90Hz AMOLED display. It also has the usual OnePlus design elements and its popular Oxygen OS 11 skin.

What do you get in the box? 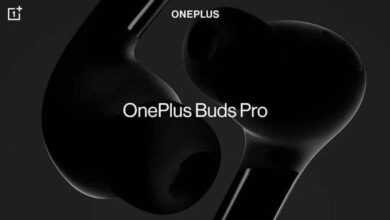 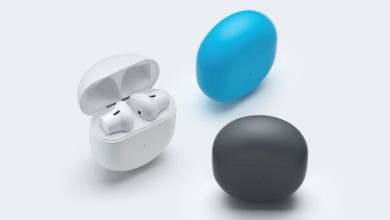