The new Hero looks identical to both Hero 9 and 10. but the reality is that a lot of small changes come together to make the Hero 11 Black, a huge improvement over its predecessor.

The size is small at just 52.4x38x51.2mm and weighs in at 133g. It also has a few interesting features, such as dual mounts. These mounts use magnets to hold themselves in place, making them nice and easy to use. 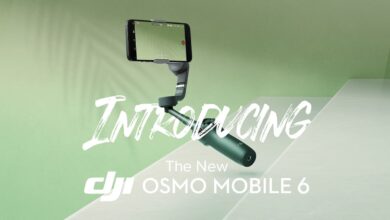 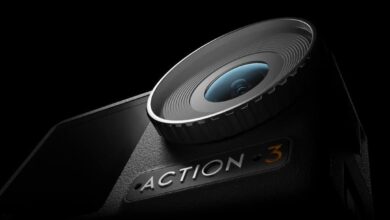 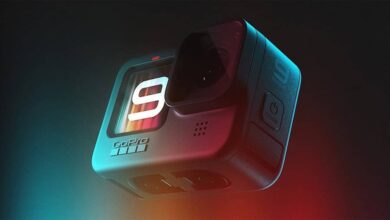